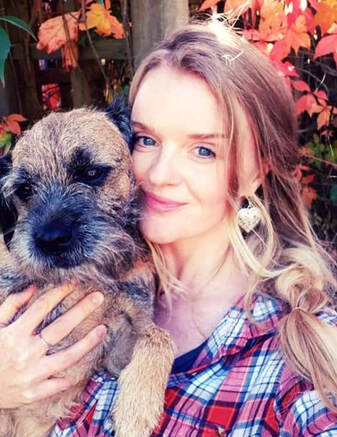 ​'Tina Newman is a writer, makeup artist and qualified Animal Nursing Assistant living in Suffolk, UK. She shares her home and life with her husband, furry four legged companion Ted the border terrier, and her two own little supervegans; Lyla and Ada. Tina was born in South East London and lived there until the age of 30 when she moved to start her new life in the country.
​

​Tina became a vegetarian at the age of 11 after visiting 'Hillside Animal Sanctuary' in Norfolk. After making the connection between the animals she loved so dearly and the food she had been eating, Tina then spent the next 21 years as a vegetarian, believing she was no longer contributing to animal's suffering.

​However, in September 2017 she stumbled across a video entitled 'This speech is your wakeup call' on social media. It is by Australian animal rights activist James Aspey and can be seen here- www.youtube.com/watch?v=a22XxXP3nU8
The speech challenged everything she had previously thought and believed, especially her knowledge and understanding of the dairy and egg industries and she went vegan overnight.

After spending the next few weeks researching and watching many documentaries on Netflix like 'What the Health,' 'Forks over knives' and 'Cowspiracy', her convictions were now so strong that she went to her first activism event in November and has been a passionate animal rights activist spreading awareness and helping to educate others ever since. 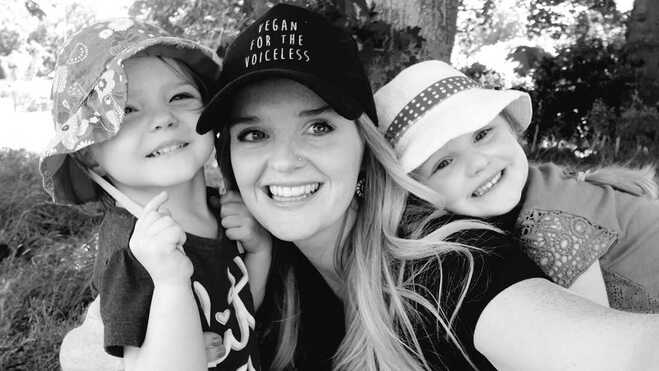 What does Tina do in her spare time?

​Tina loves to spend time with her family and friends. She enjoys various hobbies, including ballroom dancing, attending activism events, playing the violin, piano and is also part of an all female Acapella choir which sings to raise money for charities. She also runs a group with 4 of her friends called the 'V-Gang Mummas'. They provide friendly online support for vegan families or people transitioning to a vegan lifestyle and host regular social events for people in the local community. They help local businesses become more inclusive with providing plant based options and go into schools to do educational talks with Animal Aid. They can be found on facebook and instagram. 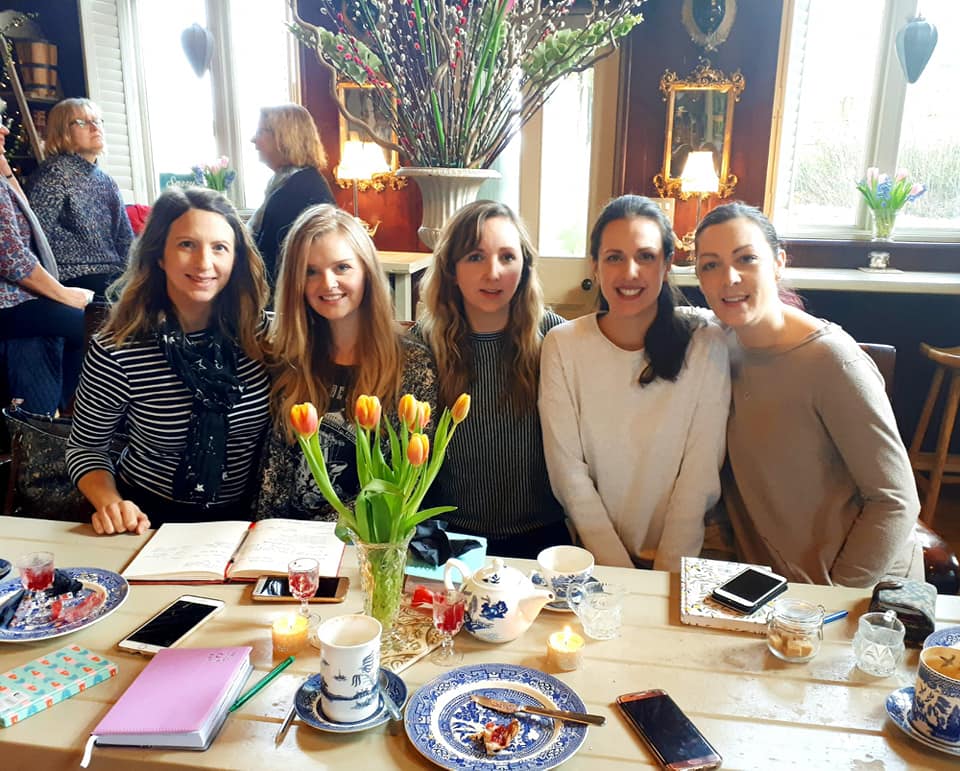 How did the book come about?

​The idea of 'Vivi the Supervegan' came about when Tina went to buy her daughters some vegan books. She soon realised that there was a lack of children's stories out there with a vegan message. She had already bought some educational books but felt there was a place and a need for a children's story book. So she wrote Vivi the Supervegan, with the hope that it will encourage children to take a stand, empower them to be compassionate and kind. She hopes it will help them understand that they have power with their choices and in educating and inspiring others to make changes.